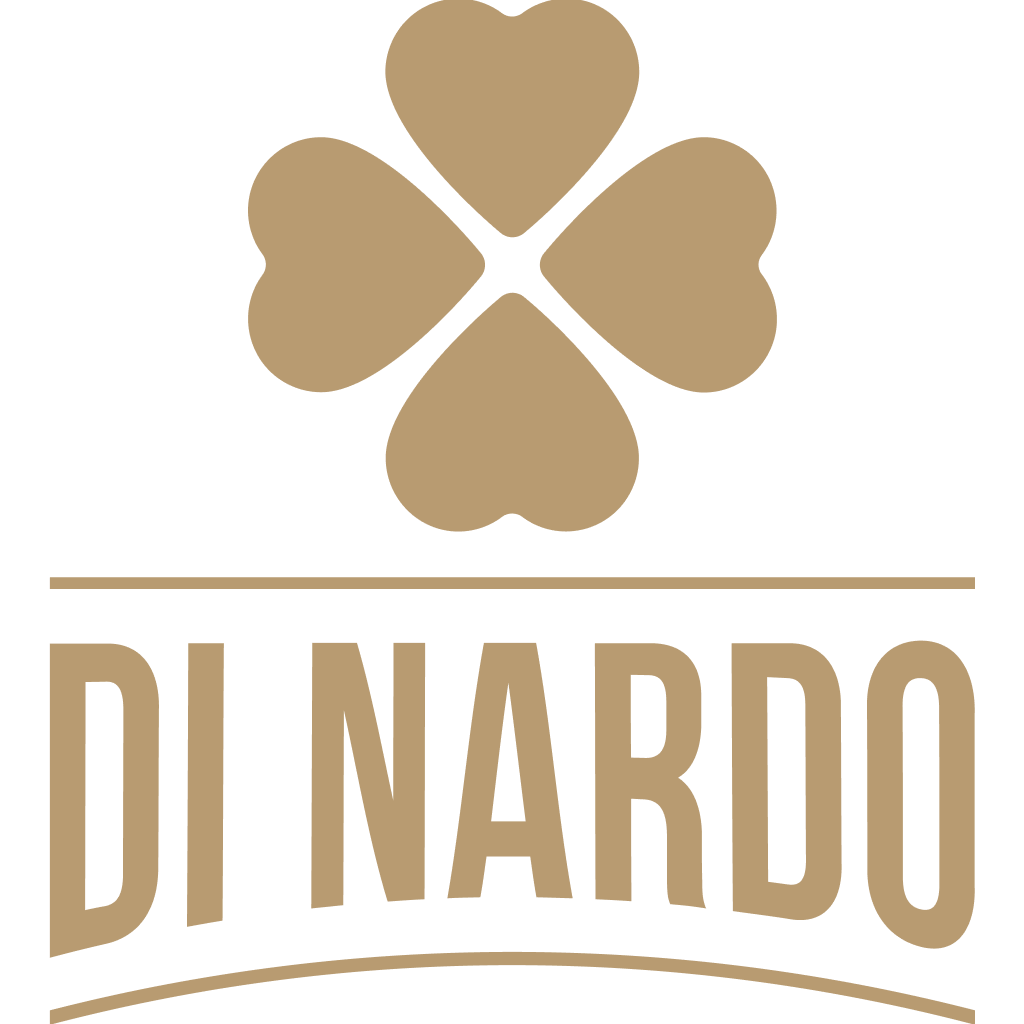 I remember that day as if it were today, she simply exclaimed: “You lied to me”. Obviously I told her that I didn’t know what she was talking about, actually I knew it perfectly, or at least I imagined it.
Finally, after several requests to know what she was talking about, she said to me: “Your friend’s girlfriend, she showed me a copy of your passport, you are not 21, you are only 16”.
Just what I imagined, the problem is that I was madly in love, and I understood that a hard time was approaching, because, if I learned something from this experience, it is that when a woman says “Enough” and she is angry , there’s no way to make her change her mind, she might see you committing suicide for her, but even that wouldn’t change her decision.
I was completely alone, I had no friends, I was in total solitude, and it was the first time that I understood what it meant to suffer for Love.
It was one of the most complicated periods of my life, I had no one to talk to, and I didn’t know how long I would resist.
Precisely in this period, and thanks to this experience, I learned to live in solitude, what it means to regain strength, look inside yourself, and get back on your feet.
I had fallen in love with South Africa, a magical land, full of wonders, and I still miss it so much today.
Precisely for this reason I was willing to fight to stay there, I didn’t want to go back to Italy, it would have been a defeat.
One evening I decided to go out, very frightened, because, yes, South Africa is a beautiful land, but there is a lot of crime, and obviously for a 16-year-old boy it is not advisable to wander alone during the night, as the danger is always lurking.
It didn’t really matter to me, I was suffering a lot, I was crying all the time, I couldn’t eat, and this suffering was such that it didn’t scare me from the dangers I could go towards when I went out alone, that night.
I got ready and decided to go out, I knew there was a sort of Pub in the center of the village where I lived, and I decided to go, since I had already been there on another occasion, I was sure to meet someone with whom speaking, the South African people are very friendly, welcoming and warm from this point of view.
At 10pm I left home and walked towards the center of the village, about 20 minutes away from where I live.
Everything went well on the way, no problem, no unexpected.
Arrived at the center of the town, under the arcades, the last stretch to go to get to the Pub, I saw a group of black men, who were arguing, probably drunk.
This scared me, and I decided to wait, I was sure that by passing through them, they would still have caused me problems, as I was well dressed and surely they would have noticed that I was a foreigner.
I waited, but nothing changed, they continue to be there, 30 minutes had already passed, and to make matters worse, it started to rain.
I was near the bus stop, trying to shelter from the rain, then at some point something happens, a car arrived, an old beetle precisely, the man inside the car started staring at me, I must say he made me uncomfortable, obviously , I was lost at that moment and didn’t know what to do.
At one point, he pulled down the car window, and asked, “Do you need help? ” I replied, “I got lost, I live nearby, I wanted to go to the Pub after the arcades, but I don’t know anymore how to go home ” was obviously not true, but he immediately realized that I was a foreigner from my accent, which is why he asked me: ” Where are you from? ” Obviously I answered him by saying that I was Italian. At that point he told me: “Get in the car, I’ll give you a ride”
In a fraction of a second many things passed through my mind, everything seemed strange, not sure of this man’s intentions, everything had been too fast, and obviously for my culture it was out of place that a person, without even knowing you, grant his help to a foreigner.
For me it could be an opportunity, so I decided to get into this man’s car.
As soon as I got into his car, obviously we introduced ourselves, he told me; “My name is Mark and you?” Obviously I told him my name.
He accompanied me to the Pub, and said, “Ok, did you want to come here?” I replied, yes, but then, before getting out of the car, I said to him: “Listen to me, I’m alone, and I’m suffering for love, where are you going? ”He told me he was going to downtown Cape Town, it was Saturday night, and there was a lot of fun there.
Without thinking about it for a moment, I said to him: “Can I come with you please?” He answered, yes.
I was happy, but I was not at all sure of my choice, for me it was simply an opportunity to get to know someone, but there was something strange about this man …… 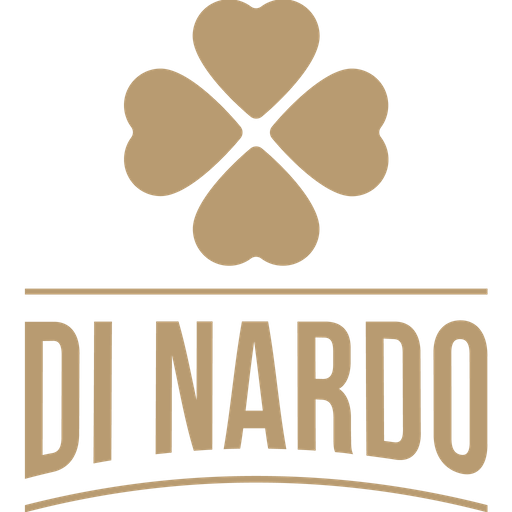